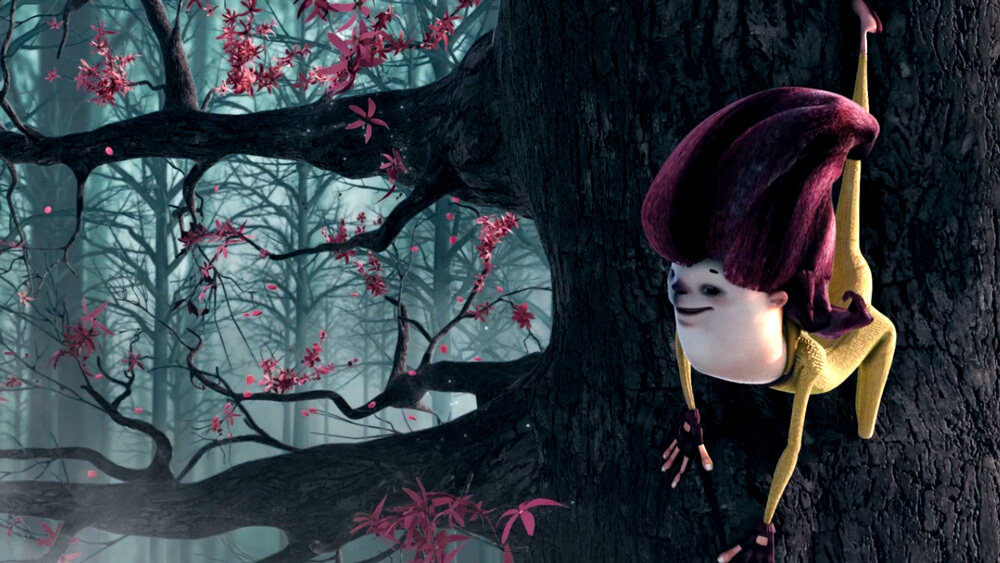 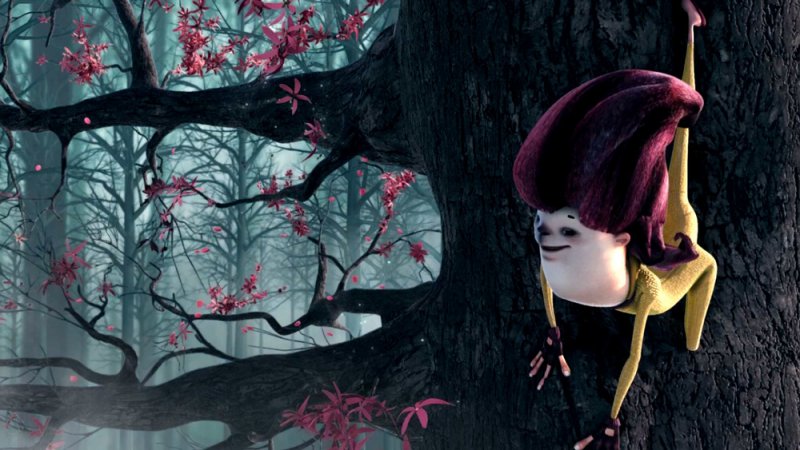 Four is a tribute to nature and in particular to the passing of seasons that gives rhythm to all living beings lifetime and nourishes wishes and hope.

Set in a forest that represents one of the places that is mostly influenced by the changing of colors and shapes, when moving from a season to another.

The happening of a new season is described as an awakening and is symbolically represented by the character Spring’s waking up. Spring is a kind of elf and personifies spring.