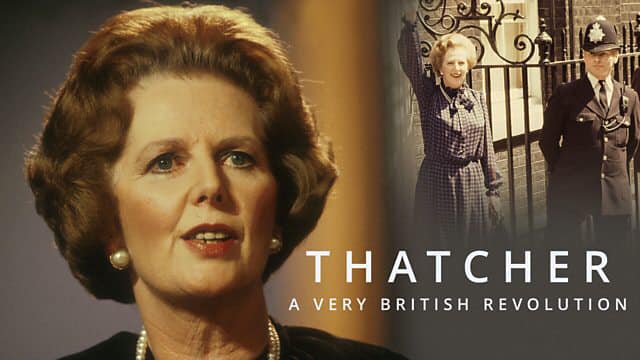 Critically acclaimed 5 part documentary series Thatcher: A Very British Revolution is an in depth examination of Margaret Thatcher’s rise to power and the changes brought forth by her years in leadership. Told without narration, the story uses archive film and the testimonies of those who knew her personally and most of all, politically.